Microsoft released its latest Windows 10 October 2018 Update earlier this week, but some users are reporting serious issues. Threads on Reddit, Microsoft’s own support site, and other forums show that some Windows 10 users are upgrading to the October 2018 Update and having their documents, photos, or even entire user profiles wiped out. While some have discovered a temporary fix […]

Microsoft will no longer officially participate in a variety of product-support forums for some older software and hardware. Geeks.Online will continue to support these products. However, without support from Microsoft we may have less successful results. The support for the below products will be discontinued as of July 2018 Windows 7, 8.1, 8.1 RT Microsoft […] 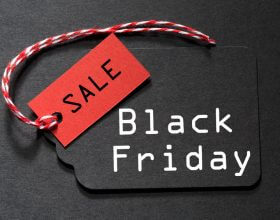 It is that time of year again! With all the crazy deals that compete for your attention, it’s hard to know what is actually a good deal! We’ve been working hard to find you the best deals and give you our recommendations to help help you make the most of all Black Friday sales out […] 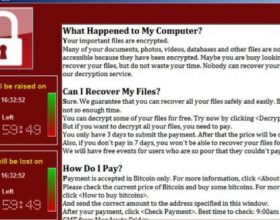 Information on the #Wannacry cyberattack

On the morning of the 12th of May 2017, we were alerted of a massive ransomware attack to several Spanish companies that affected vulnerable Windows operating systems. It has subsequently been confirmed that the attack has had worldwide repercussions, affecting many countries. The objective of this attack is to encrypt all the data files and […]

How to get the Windows 10 Anniversary Update

Microsoft to buy LinkedIn for $26.2B in cash, makes big move into enterprise social media

Huge news today in the world of M&A in enterprise and social networking services: Microsoft has announced that it is acquiring LinkedIn, the social.. Source: Microsoft to buy LinkedIn for $26.2B in cash, makes big move into enterprise social media 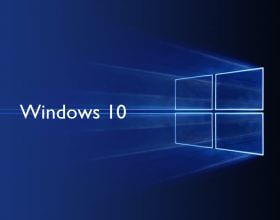 “Get Windows 10” app will be removed from Windows 7/8.1 after July 29th upgrade offer ends

Earlier today, Microsoft confirmed that the Windows 10 free upgrade offer would be ending on July 29th this year, meaning after that date, anybody wishing Source: “Get Windows 10” app will be removed from Windows 7/8.1 after July 29th upgrade offer ends 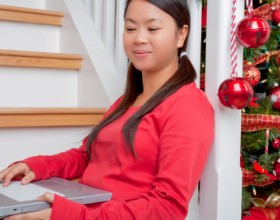 We know this time of year there are so many sales on electronics. Every year we scour all the black friday ads to bring you what we consider the best of the best, in a handful of popular categories. We hope you find this guide helpful.  Convertible Touchscreen Laptops The rise in 2-in-1 devices — a combination […]